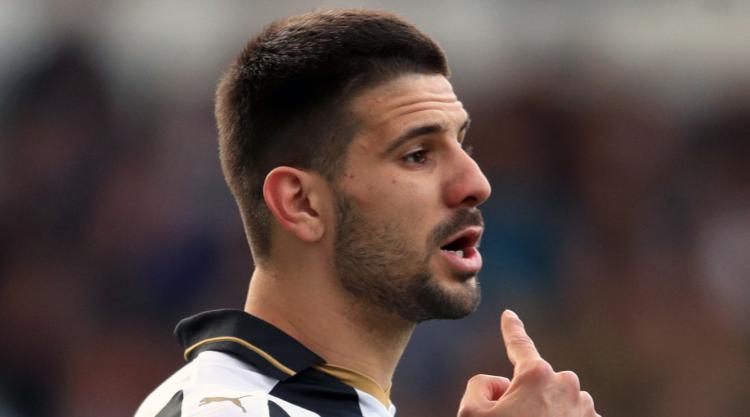 Mitrovic appeared to catch West Ham's Manuel Lanzini with an elbow during Newcastle's 3-0 win over the Hammers on Saturday in an incident that was not seen by referee Neil Swarbrick or his assistants but was caught on video.

The Serbia international will miss the Premier League games with Swansea, Stoke and Brighton and will be eligible to return for the home clash with Liverpool on October 1.