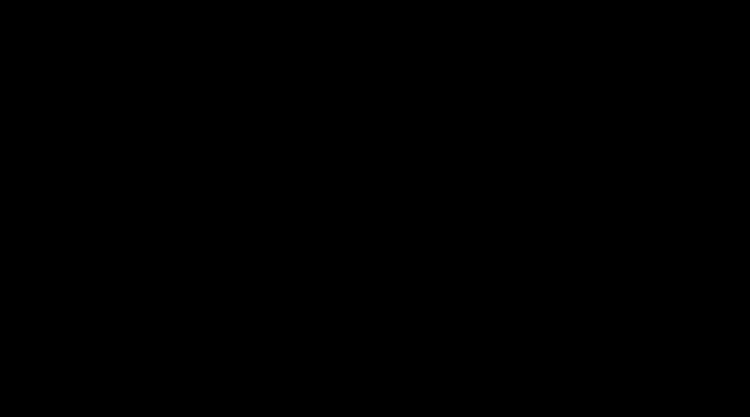 AFTER a humbling season in the Championship, Newcastle are preparing for life back in the top flight and Chris Hughton's side will be looking to prove their doubters wrong again.

This time last year, many people were writing the Magpies off a first-time return to the promised land of the Premier League, with some even doubting their ability to stay in the second tier of English football.

Instead of buckling under the pressure, Newcastle knuckled down and quickly consolidated their position at the top of the table, eventually running out champions with 102 points.

Fast forward one year and once again the Tynesiders find themselves in a similar position with many doubting their ability to stay up. And after little activity in the summer transfer window, it is easy to see why Newcastle could be sucked back down to the Championship for a second time.

James Perch, Sol Campbell and Dan Gosling have joined the ranks at St James' Park, but the latter two won't be available for the big kick-off with Campbell lacking match fitness and Gosling ruled out until the new year with cruciate knee ligament damage.

Hughton admitted at the end of last season that he wanted to keep the nucleus of his squad the same but if any of his key players were to pick up injuries a lack of strength-in-depth would see his options limited.

And with owner Mike Ashley tightening the purse strings, Hughton has been left to scour a competitive loan market in a bid to bolster his squad ahead of the opening game at Manchester United on Monday night.

Fans hoping for a warm welcome back to the Premier League could be brought back down to earth quickly against Sir Alex Ferguson's side, who looked in great shape at Wembley last Sunday as they lifted the Community Shield and will be determined to get off to a good start in their hunt for the title.

What will be key for Newcastle this season is the attitude shown by both the players and the fans in the aftermath of their relegation to the Championship.

A strong sense of togetherness within the camp and more realistic expectations from the fans were key to their success last season and if that can be repeated, Newcastle will have a great chance of staying up.