Benjani signs on at Blackburn 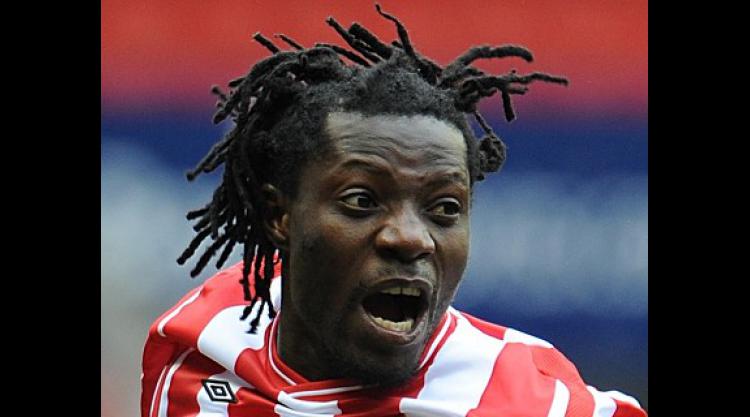 Blackburn have confirmed the signing of Zimbabwean striker Benjani Mwaruwari on a one-year contract.

Rovers have an option to extend the deal by a further year after picking up the former Manchester City and Portsmouth striker on a free transfer.

Benjani had been released by City at the end of last season.

Benjani will not be available for Saturday's clash with Arsenal as the paperwork for the deal was not completed in time.

The Zimbabwe international had been training with Sam Allardyce's side as a free agent recently as he sought a deal to stay in the Barclays Premier League.

Allardyce said earlier: "We are trying to sign him on a contract because of his wealth of experience.

"He has trained with us a few days. He has shown us that we think he will be okay to play for us in the Premier League. So we are trying to sort something out."

The Harare-born frontman, who is now 32, first came to England in 2006 when he joined Portsmouth from Auxerre. He failed to score during an eight-game loan spell at Sunderland last season.