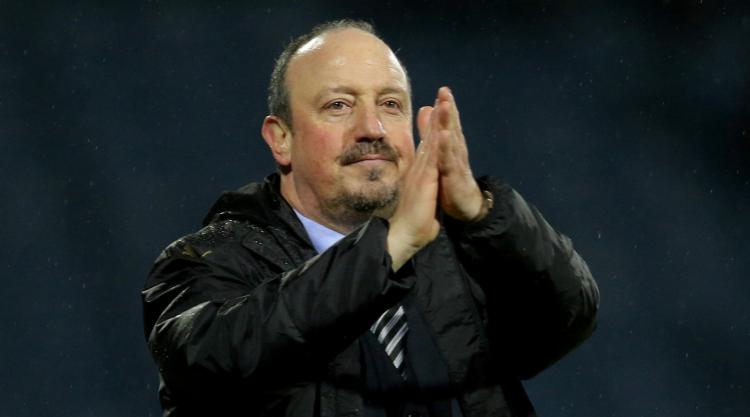 Newcastle boss Rafael Benitez is hoping to be in the dugout at the weekend after undergoing surgery during the international break.

The 57-year-old Spaniard went into hospital for a procedure to address an infection resulting from a hernia operation he had two years ago.

As a result, he has been absent from the training pitch this week and there has been no official comment as to when he is likely to return.

However, it is understood Benitez is keen to resume ahead of Sunday's Premier League trip to Swansea, where the promoted Magpies will look to build upon their 3-0 victory over West Ham on August 26.

It has been an eventful few weeks for the former Liverpool and Real Madrid manager, whose hopes of strengthening his squad during the final few days of the summer transfer window were dashed as the club failed to push through any of the deals it had on the table.

Benitez is due to hold his usual pre-match press conference at Newcastle's training headquarters on Friday afternoon.