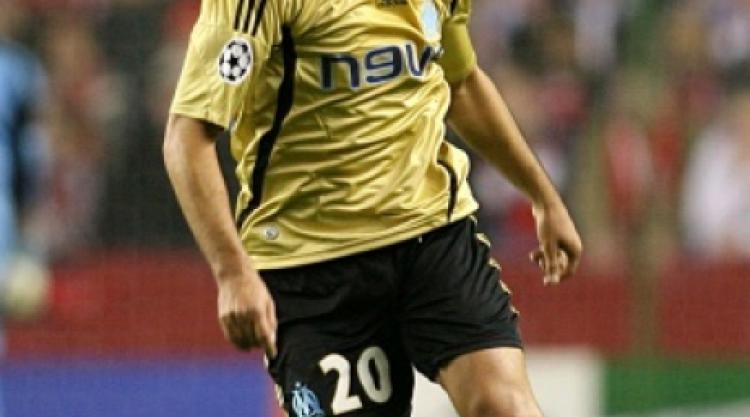 Marseille have claimed Hatem Ben Arfa is in advanced talks with Newcastle after the winger travelled to England on Friday.

The French champions said they had reached an agreement with the Barclays Premier League team, and the deal is now subject to Ben Arfa's approval.

"I think they will now agree," Marseille president Jean-Claude Dassier said in comments reported by L'Equipe. "If that happens, I think we will quickly see Ben Arfa in Newcastle colours. I hope they agree."

Earlier this month, Ben Arfa went on strike from training in a bid to force through the move, and Dassier regrets the way his Marseille career appears to have come to an end.

"Unfortunately for Hatem, and this is not just from me, his father has agreed also, he has not received good advice," Dassier said.

"He is a good kid, but when I say kid, that is what I mean. His behaviour was very disappointing. There was an inability to get along and thrive in Marseille."

However, Dassier wished the 23-year-old Ben Arfa the best in the next stage of his career.

"I hope he can express his quality and get back to normal life as a professional footballer wherever he goes."