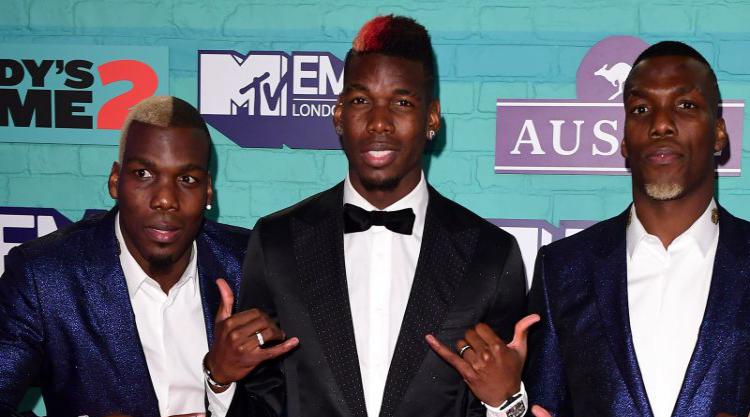 Manchester United midfielder Paul Pogba took some time out from his injury rehabilitation to attend the MTV EMA awards in London on Sunday night.

The Frenchman, who has been sidelined since September with a hamstring problem, was accompanied by siblings Florentin and Mathias at the SSE Arena, Wembley.

Pogba even uploaded a video to Instagram of the trio showing off some moves in the dressing room.

It wasn’t all fun and games for the 24-year-old though, as he took to the stage alongside Game of Thrones star Natalie Dormer to present Shawn Mendes with the Best Song award.