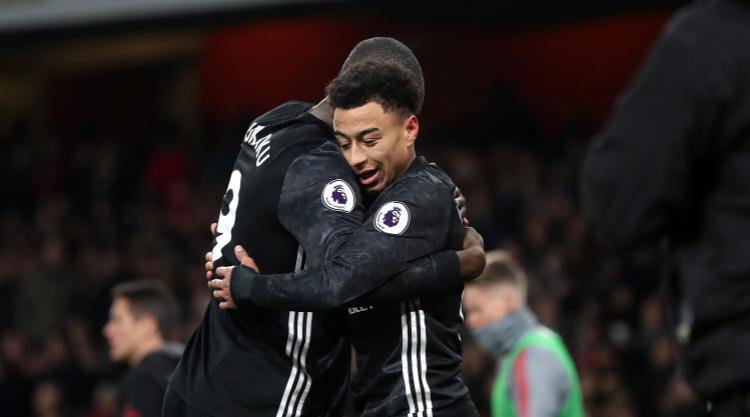 The skipper limped off with a hamstring problem during Sunday's 2-1 win at West Brom to add to United's defensive woes.

Valencia now joins Eric Bailly on the sidelines with the centre-back ready to undergo surgery on his injured ankle which could sideline him for three months.

It was the seventh successive game Valencia had started and Mourinho felt his injury was because of his workload.

Mourinho said: "The Valencia injury is what I call a December injury. It is an injury of the accumulation of fatigue. It is a muscular one - hamstring, big small, medium? I don't know.

"He is an experienced guy to not let it go to difficult limits. But it is an injury of fatigue - everyone in the Premier League, especially the ones with more accumulation of cups and European cups - are at risk."

He has made 24 appearances in all competitions this season, scoring twice - in the 4-0 home win over Everton and 3-1 victory at Arsenal.

United face Leicester at the King Power Stadium on Saturday before hosting Burnley on Boxing Day and welcoming Southampton in their final fixture of 2017.