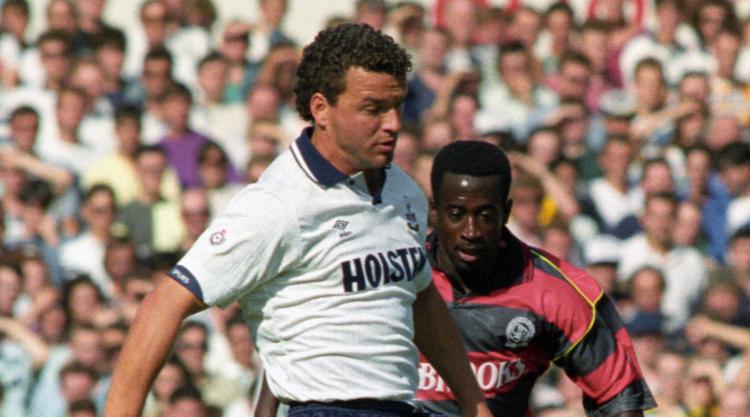 A former youth player has described feeling "cheated" by the news that alleged paedophile football coach Frank Roper is dead.

Jason Dunford, now 46, played for Nova, a feeder club run by Roper based in Cheshire.

Former Liverpool, Spurs and England forward Paul Stewart told Thursday's Daily Mail that it was Roper who sexually abused him a few years before Dunford joined the team.

Dunford was with Stewart on Wednesday "trying to fill in the gaps and for some mutual therapy" when the Daily Mail phoned Stewart to say that Roper died in Stockport in 2005.

Speaking to Press Association Sport, Dunford said: "I felt cheated, to tell you the truth. I was grateful that it was Paul who told me but it was hard to take. It still is.

"I didn't want anybody to hurt him. I wanted him to face the music, to answer for what he did. To rot in jail."

The father-of-four also told Press Association Sport of two other former professional footballers that he witnessed being abused by Roper. Those players are not among the more than 20 who have come forward in the last fortnight to discuss their experiences publicly.

Dunford, who left Nova soon after joining them and then spent a happy spell in Manchester United's youth set-up before being released by Sir Alex Ferguson in 1987, said he has made a formal police complaint about Roper and has an interview scheduled.

The National Police Chiefs' Council revealed on Thursday that about 350 victims have now reported child sexual abuse at British clubs, while a dedicated football helpline set up by the NSPCC last week has already received calls from more than 860 people.

None of this comes as a surprise to Dunford, who believes football's historic abuse scandal could dwarf Jimmy Savile's crimes, and who said his primary goal now is get "more lads to come forward" to talk about what happened to them.

"We've all got stories to tell and it's important to tell them, and not just for us but for our families. They have suffered with us, too," he said.