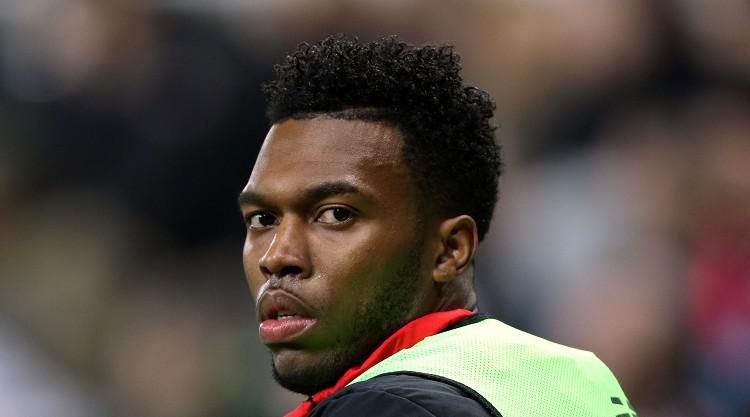 Alberto Moreno is still sidelined by his ankle problem, but Emre Can is available again after sitting out last weekend's 4-0 win at Bournemouth as he served a suspension.

Adam Lallana is set to be involved again after coming off the bench at the Vitality Stadium for his second appearance of the season.