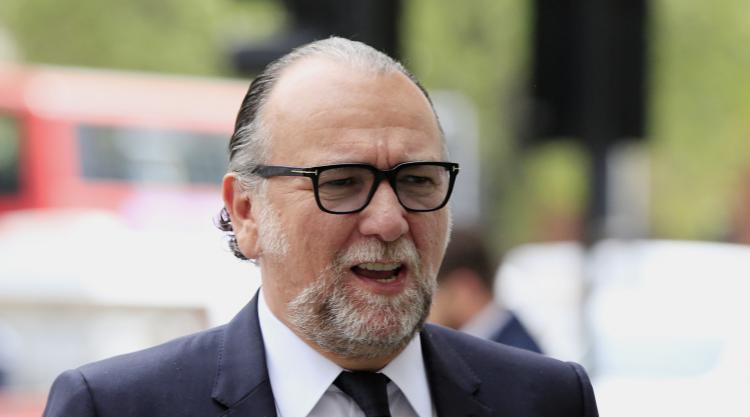 A protest by Leyton Orient fans against owner Francesco Becchetti forced their match against Colchester United to be abandoned.

The play-off chasing visitors had been leading 3-1 when a crowd invasion involving approximately 750 people took to the Brisbane Road pitch.

Fosu was left unmarked on 26 minutes when he headed home a deep cross from the right from Tom Eastman.

The match was held up when a flare was thrown on to the pitch but play soon continued.

A minute before the break, Paul McCallum's downward header was saved by U's keeper Sam Walker diving to his left.

Semedo equalised on 52 minutes when he sent a 25-yard swerving shot into the top right-hand corner to level the scores.

Then a terrible blunder by Jens Janse left Porter with a simple close-range chance to tap home on 77 minutes and restore the visitors lead before substitute Bonne raced away from the home defence two minutes later to drill the ball into the net for a 3-1 lead.

Another flare, the second of the match, was thrown on the pitch moments before a crowd invasion and sit-down protest on 85 minutes, calling for Orient owner Becchetti to quit the club, forced referee Carl Boyeson to bring the players off the field.

Having lasted for an hour, the match was finally abandoned at at 5.49pm.