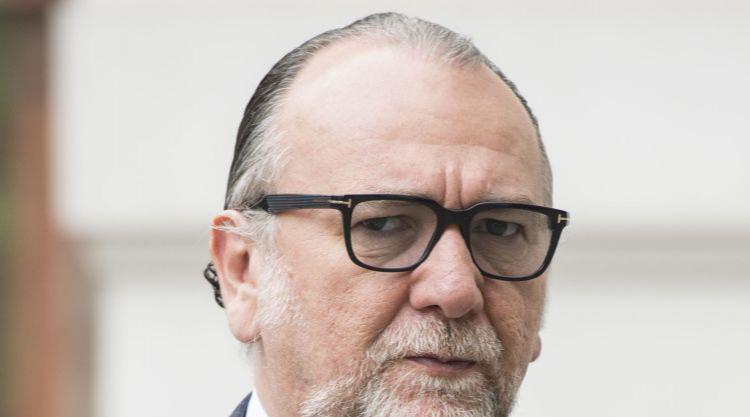 Controversial Leyton Orient president Francesco Becchetti is prepared to listen to offers for the crisis club.

Becchetti has been the subject of protests from supporters who have seen their side slump from the League One play-off final to fifth from bottom in League Two since the Italian bought the club in 2014.

Yet a bizarre statement from chief executive Alessandro Angelieri has defended Becchetti's disastrous reign while hitting out at players such as Jordan Bowery, who was recently loaned out to Crewe.

He said: "The actions of the club over the past two-and-a-half years have always been in good faith and that can never be doubted.

"Mr Becchetti did not like the fan protests because at the beginning of the season everyone, supporters included, praised the club for their summer transfer business. Thereafter Mr Becchetti doesn't play on Saturday.

"I think that within common sense, Mr Becchetti will continue to fund the club, though appropriate offers for the club will be considered. One offer has been received, but it was not acceptable for a number of reasons.

"In regards to player departures. Jordan Bowery's contribution during the first half of the season was imperceptible, so his departure can be considered neutral.

"(The players at the club now have) a massive desire that was lacking from players in the past like Darius Henderson, Jobi McAnuff and Jordan Bowery."

Angelieri also claims the fact he has been away from the club due to illness, and that Becchetti no longer attends games, has had a detrimental effect on results.

"I think that my absence due to ill health could have had some negative effect, but I believe even further that the absence of Mr Becchetti during the last three months has had a more negative impact on the squad," he added.

"His personal business did not allow him to be close to the team, when he would usually come to the training ground every Friday and to the games on a Saturday.

"Mr Becchetti has a great charisma and the players definitely feel his absence."

Andy Edwards the current manager of Orient and is the ninth boss to take charge at the club since Becchetti took over in 2014.