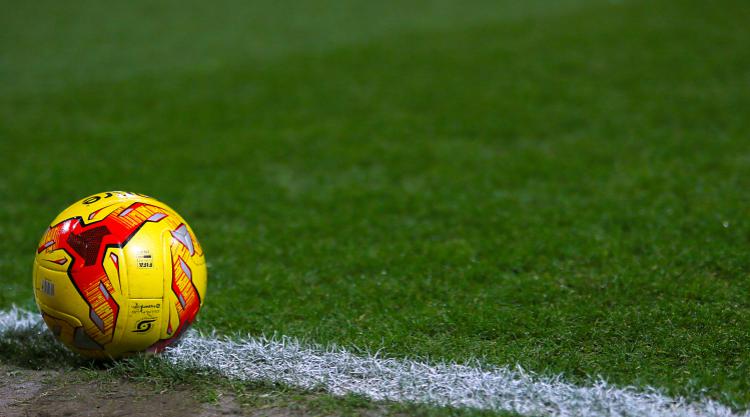 Kelly is said to have pushed a Plymouth ball boy to the ground while attempting to retrieve the ball in Orient's shock 3-2 win over the promotion chasers at Home Park, in an incident not seen by the match officials.

An FA statement read: "It is alleged (Kelly) committed an act of violent conduct in the 86th minute which was not seen by the match officials but caught on video, contrary to Rule E3.

"Furthermore, The FA has submitted a claim that the standard punishment for this alleged offence would be clearly insufficient."

In the aftermath of the alleged incident, Plymouth published a statement on their official website urging the FA to take "appropriate action" against Kelly, who has until 6pm on Friday to respond to the charge.

Plymouth's statement read: "During Tuesday night's match against Leyton Orient one of our ball-boys was shoved to the ground by Orient captain Liam Kelly.

"We have reviewed videos of the incident and we regard any physical or oral assault against our ball-boys, or any representative of Argyle, to be utterly unacceptable.

"We have reported the incident to the FA for them to take the appropriate action.

"We are glad to say that the ball-boy, although shocked by the incident, is otherwise okay and we thank the Green Army, on his behalf, for their concerns."

Kelly was booked for a 70th-minute foul on Ryan Donaldson, but no action was taken at the time by referee Chris Sarginson for the alleged push on the ball boy.

The struggling east London team came from behind to win the match with goals inside the last two minutes from Gavin Massey and Sandro Semedo.

Four years ago, Chelsea's Eden Hazard was sent off for kicking 17-year-old Swansea ball boy Charlie Morgan in the closing stages of a League Cup tie at the Liberty Stadium.

The Belgian playmaker got a three-match ban for violent conduct for the incident, which the FA decided against extending.