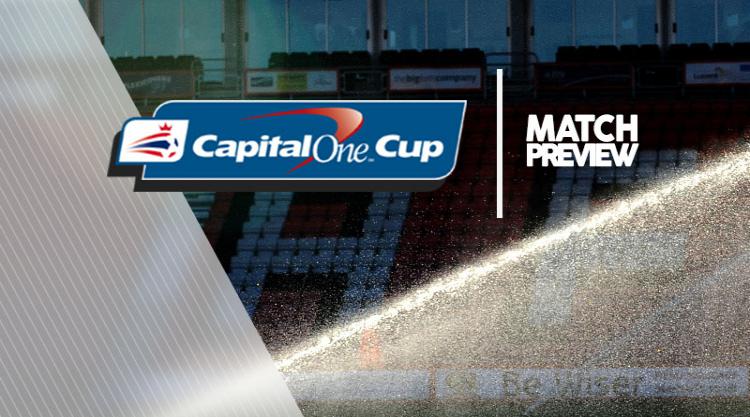 The midfielder was sent off after two bookings - the second for diving - in Saturday's 3-0 defeat to Crystal Palace and will miss the game at the King Power Stadium on Tuesday.

Robert Huth (ankle) and Matty James (Achilles) remain out for Claude Puel, who offered no assurances record signing Islam Slimani will feature with the striker out of favour.

Captain Vincent Kompany will again be doubtful for Manchester City.

The Belgian centre-back has missed the past two games with an unspecified muscular problem but is thought to be close to a comeback.

David Silva may be absent again having missed Saturday's win over Tottenham due to personal reasons. John Stones (hamstring) and Benjamin Mendy (knee) are out, while boss Pep Guardiola could start goalkeeper Claudio Bravo and midfielder Yaya Toure in a changed team.