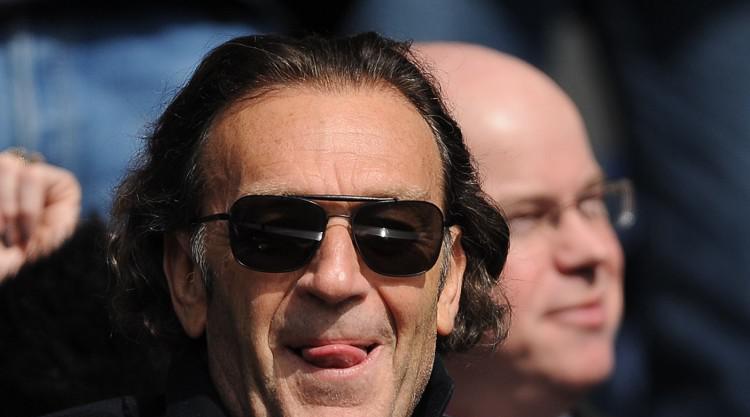 Leeds midfielder Rudy Austin is an injury doubt as his side look to secure their first league win in seven matches in the home game against Millwall.


Austin has been a regular starter for Brian McDermott's side this season - he has made 37 appearances - but is struggling with a knock and could miss out.


Otherwise McDermott has no new injury or suspension problems, but winger Jimmy Kebe remains sidelined as he now has a hamstring problem following the illness that kept him out against Reading and Burnley.


Leeds have won only one of their last eight home league matches and have conceded nine goals in their previous two at Elland Road against Bolton and Reading.


The midfielder collected his 10th yellow card of the season against Charlton last weekend and starts a two-match ban so Jimmy Abdou is set for a recall after recovering from illness.


Defender Danny Shittu was this week ruled out for the rest of the season with an Achilles injury and joins Lee Martin (knee), Richard Chaplow (Achilles) and Jermaine Easter (thigh) on the sidelines.


Midfielder Nicky Bailey is due back in training after six weeks out with a back injury but he will need a reserve game before being considered for a first-team return.