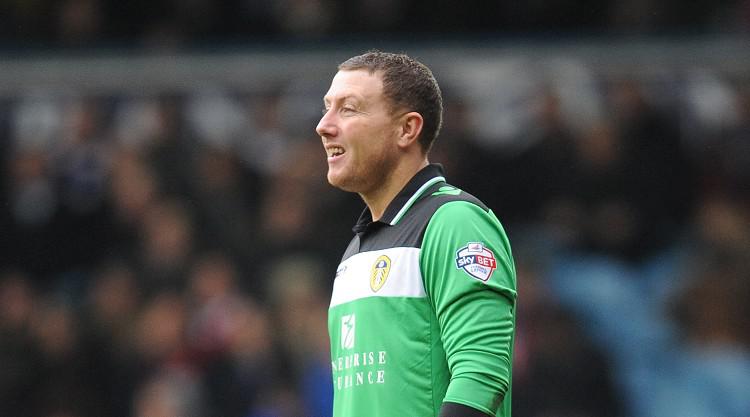 
As you were for Whites

Leeds boss Dave Hockaday has no new injury concerns ahead of Brighton's trip to Elland Road in the Championship.

"To keep and clean sheet, get Billy on the scoresheet and to win 1-0, we couldn't have really asked for much more," beamed Hockaday on the club website. "We are young and inexperienced in many ways, but I just thought that every player in the white shirt gave me everything, especially in the second half."

Hockaday also insists he is more than happy with goalkeepers Marco Silvestri, Stuart Taylor and Alex Cairns, who is coming back from a slight injury, following the departure of Paddy Kenny by mutual consent.

Brighton could add Dutch midfielder Danny Holla to their squad after landing the former Den Haag man on a three-year contract.

The 26-year-old is lacking match fitness but may be involved as Albion are short in midfield with Dale Stephens (ankle) out, Solly March (back) a doubt and Andrew Crofts still suspended.

On-loan Liverpool youngster Joao Teixeira is another option for boss Sami Hyypia having made his debut as a substitute in Saturday's defeat at Birmingham.

Craig Mackail-Smith and Chris O'Grady are set to start in attack again as winless Brighton go in search of their first league goals of the season.