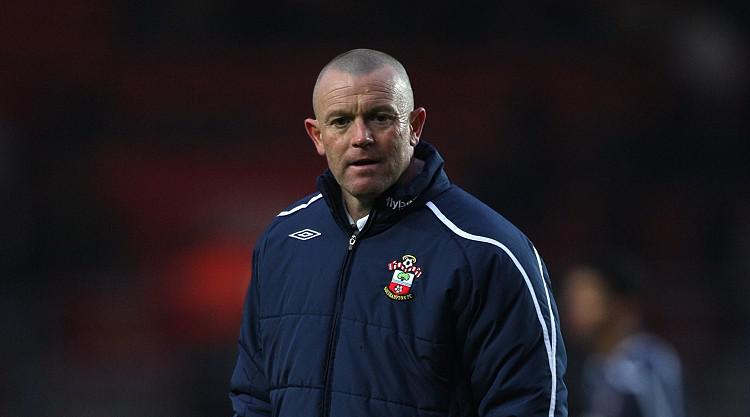 Leeds have confirmed the controversial appointment of Dave Hockaday as the club's new first-team coach.

Hockaday, who left his last post as manager at Forest Green Rovers by mutual consent in October last year, has signed a two-year contract at Elland Road.

Leeds owner Massimo Cellino, who completed his takeover of the club on April 7, reached an amicable settlement to part company with previous manager Brian McDermott on May 30.

Former Watford coach Hockaday, 56, will work alongside the club's director of football Benito Carbone, who was appointed as a consultant responsible for "technical and football operations" on May 15.