Fans speak out in Bellusci row 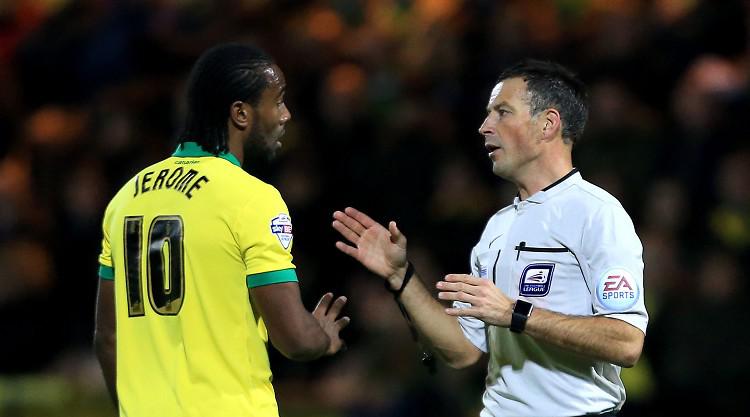 A Leeds fans' group has reaffirmed its condemnation of racism in football following allegations of racial abuse against the club's defender Giuseppe Bellusci.

The Football Association has launched an investigation after Norwich striker Cameron Jerome complained to referee Mark Clattenburg that he was verbally abused by the 25-year-old Italian midway through the first half of their 1-1 draw with Leeds on Tuesday following a confrontation between the two players.

A LUST statement read: "The Leeds United Supporters Trust condemns all racism in football without hesitation.

"Leeds United fans have been at the forefront of fighting discrimination in the game - proven by LUST's long-standing support of the Kick It Out campaign - and they will rightly be concerned by the serious allegations made by Cameron Jerome.

"However, Giuseppe Bellusci is entitled to the full FA/Football League process, which we hope will be resolved quickly, accurately and fairly. Until the outcome of that process, it is not right for the Supporters Trust to comment further."

Bellusci, a summer signing from Catania, has received the full backing of Leeds president Massimo Cellino, who said his fellow countryman is not a rascist and insists he did not make racial comments.

"I'll write to them (the FA) to clarify my position on Bellusci and racism," Cellino told the Yorkshire Evening Post.

"If any Leeds player was shown to be a racist, he'd be out. That's my philosophy and my promise."

Jerome said on Twitter he would not publicly reveal what was said to him but that the FA would deal with it.

He tweeted: "On what was actually said would not be fair for me to say at this point but it will be a matter for the governing body to deal with.

"As all will know an allegation has been made by myself to the referee in which he made note of and will write it in his match report."