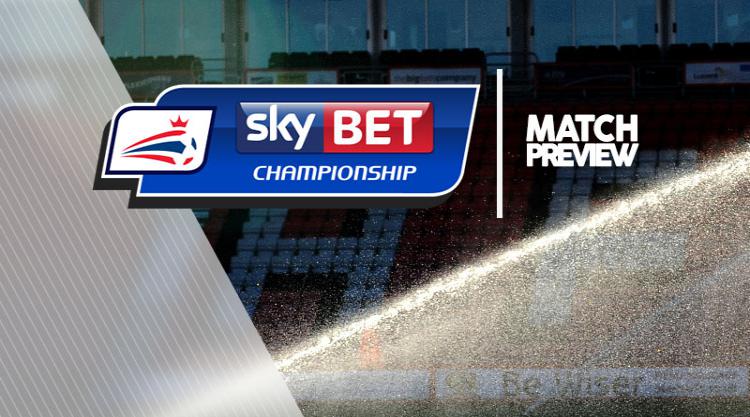 David McGoldrick in line for Ipswich return against Reading

Ipswich could have forward David McGoldrick back in contention for the visit of Reading.

Republic of Ireland international McGoldrick has missed the last four matches after needing surgery on a deep gash to his groin. Midfielder Emyr Huws, though, has been ruled out for the rest of the season after undergoing knee surgery.

Defender Tristan Nydam was forced out of last weekend's defeat at Middlesbrough because of a hip problem and will be assessed.

Reading boss Jaap Stam may again name an unchanged line-up, having started with the same XI for a fourth consecutive match in Monday night's draw with Cardiff.

Midfielders George Evans (thigh) and Garath McCleary (groin) are stepping up their recovery, so could soon come back into contention.

Forward Joseph Mendes and midfielder Stephen Quinn (both knee) are also still in rehabilitation, while defender Jordan Obita is out for the season after surgery on his anterior cruciate ligament.