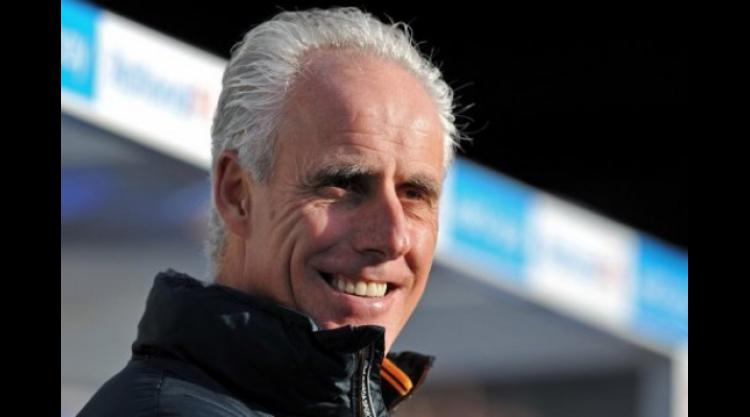 Former Republic of Ireland coach Mick McCarthy has been appointed as manager of struggling second-tier English Championship side Ipswich Town, the club said on Thursday.

The 53-year-old has signed a contract to keep him at Portman Road until 2015. Terry Connor, with whom he worked at Wolverhampton Wanderers, will be his assistant manager.

"I'm obviously delighted to have been given the job as Ipswich Town manager and I'm looking forward to the challenge ahead," McCarthy was quoted as saying on the club's website itfc.co.uk.

"It's a fantastic football club, with a proud tradition and history and a terrific fanbase."

McCarthy said the long-term ambition was to get Ipswich back to the top flight Premier League but the immediate aim was "to get some confidence back into the team and start climbing the table".

Ipswich are currently rooted to the bottom of the Championship with just seven points from 13 matches. Manager Paul Jewell left the club last week.

McCarthy won 57 caps for the Republic of Ireland and became national team coach in 1996. He was sacked by Wolves in February.