Chopra and Heffernan charged by BHA 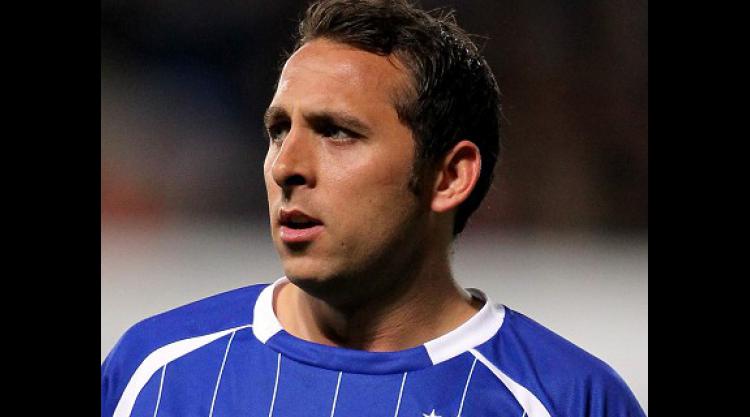 Nine people including Ipswich striker Michael Chopra and jockey Andrew Heffernan have been charged in connection with race-fixing by the British Horseracing Authority (BHA).

Chopra and four others have been charged with offering bribes to Heffernan, a former British licensed jockey now riding in Australia.

Three other people have been charged with other breaches of the rules of racing, the BHA have announced.

Paul Scotney, the BHA's integrity, compliance and licensing director, said: "The charges BHA has issued are the result of a long and complicated investigation. This process has taken significant time and resources. However, investigations such as these are very similar to fraud investigations and as such are complex and time consuming.

"Furthermore, we encountered difficulties in obtaining telephone records from certain individuals who refused to co-operate. This resulted in us having to make a number of applications to the High Court for orders against their mobile telephone service providers for disclosure of the relevant records.

"We hope that the announcement demonstrates our commitment to deterring and detecting wrong-doing and taking action against those who we believe to have breached the rules.

"However, racegoers and those betting on British Racing should be reassured that instances of this nature are extremely rare and that the overwhelming majority of races are free of suspicion."

Two other footballers have also been charged along with 28-year-old former Newcastle, Cardiff and Sunderland striker Chopra. They are: Mark Wilson, 33, a former Manchester United and England Under-21 international who spent most of his career at Doncaster and has been recently released by Oxford; and midfielder James Coppinger, 31, also formerly at Doncaster but now on loan at Nottingham Forest.

All face bans from involvement with racing for several years if the charges are found proven.

None of the others charged are public figures although one, Paul Garner, was working as a stable lad at Alan McCabe's yard when the offences were alleged to have been committed.