Turner pleased to pick up a point 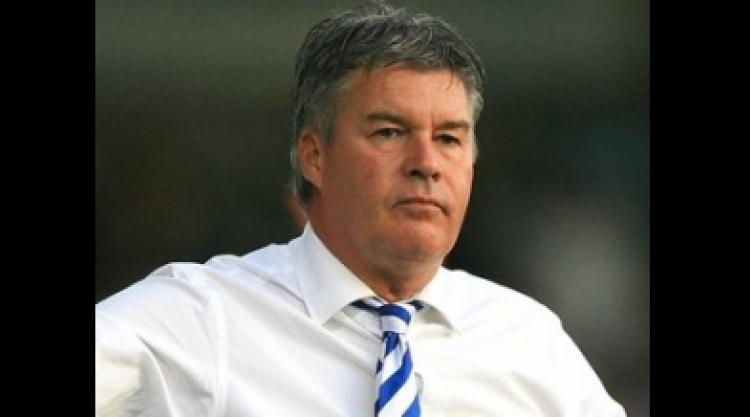 Both sides took time to adapt to a tricky Victoria Park playing surface which only passed a 1pm inspection and which ended in a 1-1 draw in League One on Saturday.

Turner said: "I would have to thank everyone who made sure the game went on. It might have looked a decent surface, but it was difficult.

"It wasn't easy. They had one shot in the first-half and scored. I thought we were going to get mugged off.

"Second-half only one team was going to win it, we went close to a second goal and did much better.

"In positive terms we responded and came back well to equalise. It's disappointing not to win, of course, but sometimes you take what you have. We had seven or eight key players, all important players, missing from a squad of 18 so to come through unscathed is a positive."