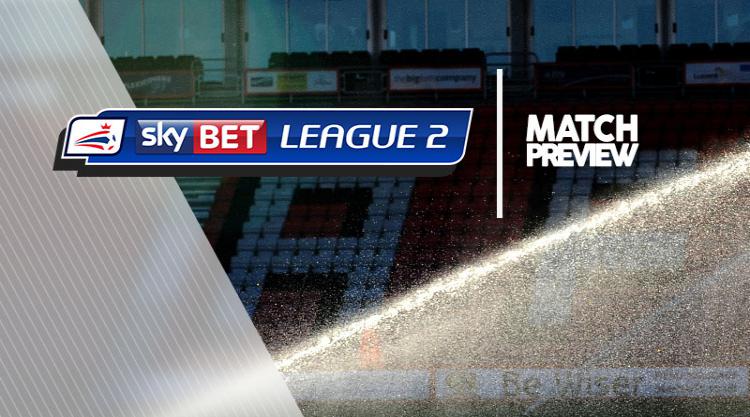 Midfielder James Berrett could return to Grimsby's starting line-up against Mansfield after again featuring on the bench at Luton.

Berrett has had a couple of false starts on his way back to fitness but has been on the bench for the last two games and could be in contention if Mariners boss Russell Slade decides to freshen up his side.

Scott Vernon and Jonathan Hooper are also options after coming on as substitutes against the Sky Bet League Two leaders.

Defender Paul Dixon could make his first start since November 11.

Mansfield boss Steve Evans looks set to "completely freshen" up his side for the Boxing Day trip.

Evans is likely to rest striker Kane Hemmings, who scored on his injury comeback after three games out in Saturday's 2-1 win over Morcambe.

Hemmings was taken off in the 54th minute due to fatigue - which caused Stags fans to boo boss Evans.

Midfielder Joel Byrom could be back in contention as he bids to return following a groin strain which has ruled him out since November 25.