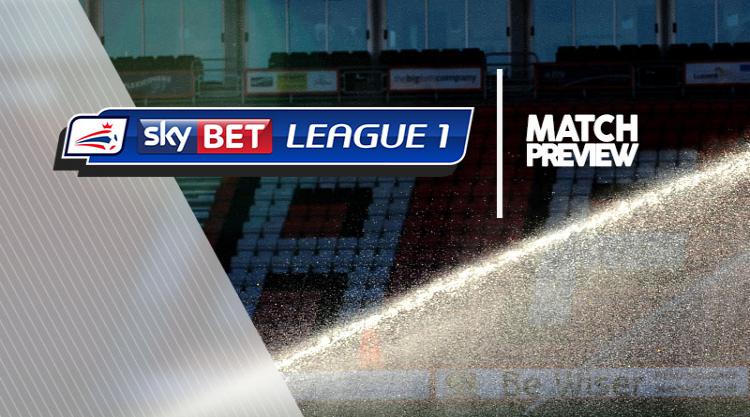 Gillingham will be without midfielder Scott Wagstaff for the home clash with Oxford.

Having played a part in both goals in Friday night's 2-0 win against Fleetwood, Wagstaff limped off with a hamstring strain and will not feature against the U's.

"I don't think it is as bad as it looked," said boss Steve Lovell. "It's unfortunate but hopefully he will be back soon."

Jake Hessenthaler came on for Wagstaff and is likely to start in his absence. Connor Ogilvie played 90 minutes against the Cod Army after recovering from illness and should continue.

Oxford manager Pep Clotet can be expected to ring the changes.

The Us were drubbed 7-0 at home by Wigan on Saturday and were jeered off.

Clotet says his men will "get through" the disappointment.

The likes of Scott Shearer, Jonathan Obika, Alex Mowatt and Gino Van Kessel will be hoping to come into the reckoning.