Howard Kendall funeral to take place in Liverpool on October 29 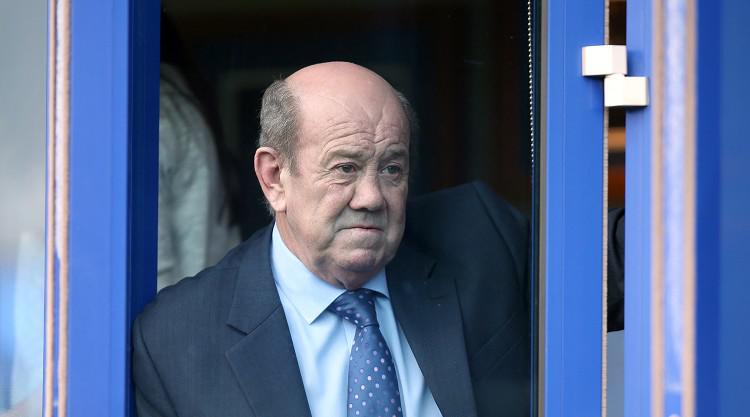 The funeral of former Everton manager Howard Kendall will be held at Liverpool's Anglican Cathedral next week.

A service for Kendall, who died suddenly at the age of 69 on Saturday, will take place at 1pm on Thursday, October 29.

Further details will be announced in the coming days but the service will be open to all.

Kendall was the most successful manager in the history of Everton, winning the league title twice, the FA Cup and European Cup-Winners' Cup.

As a player he was part of the club's famous 'Holy Trinity' along with Alan Ball and Colin Harvey.