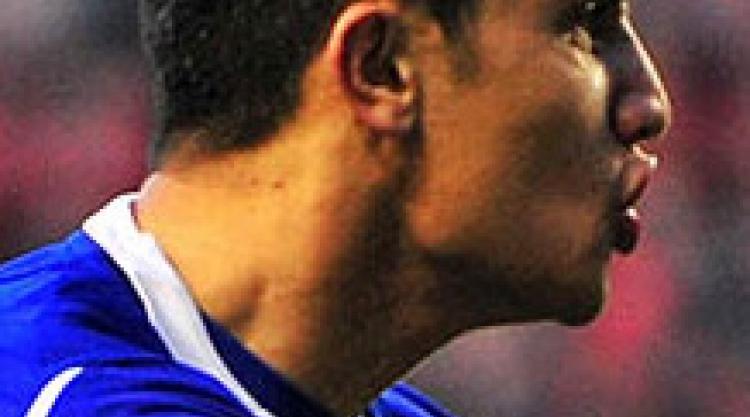 Tim Cahill has warned Manchester United that Everton are full of confidence ahead of their FA Cup semi-final clash.

The Toffees head into Sunday's showdown at Wembley in decent form, having lost just one of their last eight Premier League matches.

There is further incentive for Everton as they are aiming to reach their first final since they met and defeated United in 1995.

And Cahill has issued a rallying cry to David Moyes' charges as they aim to end the Red Devils' pursuit of an unprecedented quintuple.

"We feel a lot of confidence at the minute and we've been training really well," he told the Liverpool Echo.

"We are playing with a purpose and the character of the lads is really starting to show.

"It's just so good to be a part of it. We are growing week in, week out and getting stronger on and off the pitch.

"We take a few knocks here and there but we are managing them. The lads are getting through 90 minutes, and overall we have to be very pleased."