Southgate reveals he spends evenings swotting up on Panama and Tunisia 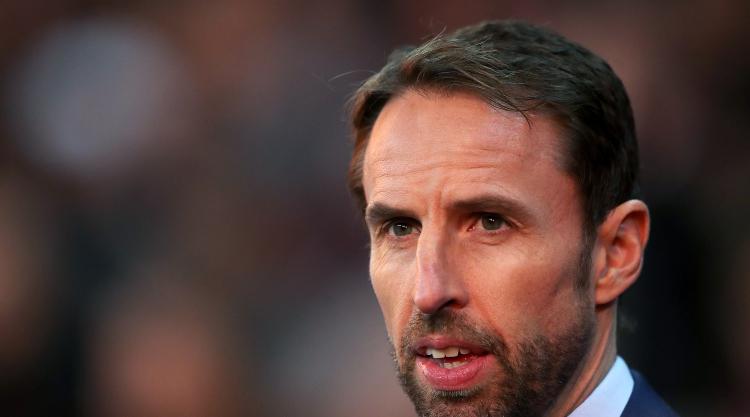 Southgate said following the draw on December 1 that he knew "a lot less about" Panama and Tunisia compared to his knowledge of group top seeds Belgium, who feature a host of Premier League stars.

And in the week that has passed since England learned their Russia 2018 opponents, he has been checking out footage of the Panama team, who qualified from the CONCACAF region at the expense of sides including the United States.

"Sadly yes, that is the sort of thing I do in the evening," Southgate said.

"In terms of the draw, there is always the possibility that you walk away in a group with Brazil and Sweden who are two teams we've struggled forever to play against so the draw gives us a good chance, it's up to us.

"Everybody knows that against those two teams in particular (Panama and Tunisia) we will be favourites to win and we have to live with that."

Speaking on Sky Sports at a League Managers Association event, Southgate added: "As an England player and an England manager, you have got to live with the expectation and be prepared to handle that. If we can't do that we are in the wrong job and on the wrong stage."

England will begin their World Cup challenge against Tunisia on June 18 in Volgograd, before tackling Panama in Nizhny Novgorod on June 24.

They finish the group campaign against Belgium on June 28 in Kaliningrad.