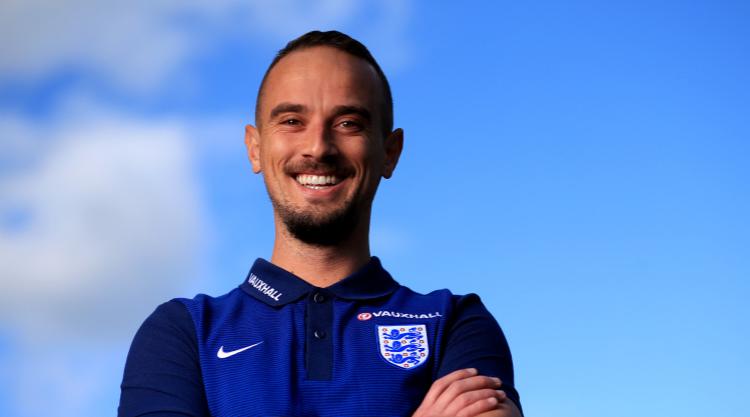 England manager Mark Sampson is so determined to deliver Euro 2017 glory he has ruled out any experimentation between now and the finals.

The Lionesses will roar to the top of qualifying Group Seven if they beat Belgium at Rotherham's New York Stadium on Friday night.

Sampson's side are firm favourites to win the group and book their place at the tournament in Holland, and have a 100 per cent record from two matches so far.

Yet their eager manager has vowed he will not consider new faces until he believes they deserve to be in the team on a regular basis.

Sampson, 33, has yet to hand a cap to last season's Women's Super League top scorer Beth Mead, despite the 20-year-old winning rave reviews for her displays with Sunderland Ladies.

"Everyone's got to work for the chance to represent their nation.

"It's great we're getting different opinions because it shows there's an interest in the game, because it's not so long ago that nobody really cared and nobody knew the players we had.

"So it's great that people are pushing names out there.

"I understand I'm the person with the hat on at the moment and I've got to make the calls and I've got to be happy that the group of players I pick is the best group available to represent England.

"You've got to remember that teams play in different ways, so what is required at club level is very different to what's required at international level.

"We've got to look at that and assess that and be sure we've got the right personalities, the right characters.

World Cup bronze medallists England are ranked fourth in the world by FIFA, with Belgium down in 28th.

Sampson said of England's opponents: "They're a good team, they're an up-and-coming women's football nation. They're athletic, organised and they've got some exciting players, and most importantly they've got a strong heart and won't give in.

"But the way this England team is moving forward at the moment, we're really focused on ourselves and keeping moving in the right direction."

Sampson, meanwhile, has told England's 131-cap full-back Alex Scott he can be more extreme than Bear Grylls, her TV taskmaster.

Sampson said: "I've been giving Alex a bit of stick because I've not watched much of it but I'm getting regular updates from my mum, saying 'You won't believe this. She's doing this and that, and she's eating elephant poo'.

"My methods when I first started coaching were far more extreme I can tell you that. When I was working at leisure centres with those five-year-olds it was far more extreme than any jungle."