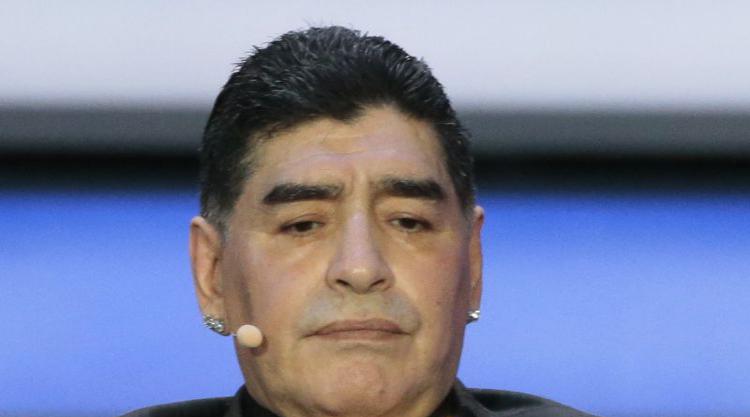 England were handed a favourable draw for the 2018 World Cup in Russia after being chosen to face Belgium, Panama and Tunisia in Group G.

After avoiding Argentina, Brazil and Germany, England were the penultimate team picked from Pot 2 by Diego Maradona in the draw ceremony in the Kremlin’s State Palace.

Gareth Southgate’s side will face Tunisia in their opening game in Volgograd on June 18, a repeat of their first game in the 1998 World Cup in France, when goals from Alan Shearer and Paul Scholes gave England a 2-0 win in Marseille.

They will then travel to Nizhny Novgorod on June 24 to take on Panama, with their final group fixture against Belgium on June 28 in Kaliningrad.

England have never lost to Belgium at a major tournament and have only lost one of their 21 matches against them.

Former England captain Shearer told the BBC: “I don’t want to say it’s a good group or a bad group because I’ve heard it so many times over the years.

“We’ve got six days of rest after our first game, which if they are worried about travel, that shouldn’t be an issue.”

Elsewhere in the draw, hosts Russia were placed in Group A alongside Saudi Arabia, Egypt and Uruguay, with neighbours Portugal and Spain in Group B with Morocco and Iran.

France, Australia, Peru and Denmark make up Group C, with Group D perhaps the closest to a so-called ‘Group of Death’ as it contains Argentina, Iceland, Croatia and Nigeria.

Brazil, Switzerland, Costa Rica and Serbia were drawn in Group E, with defending champions Germany in Group F with Mexico, Sweden and Korea.