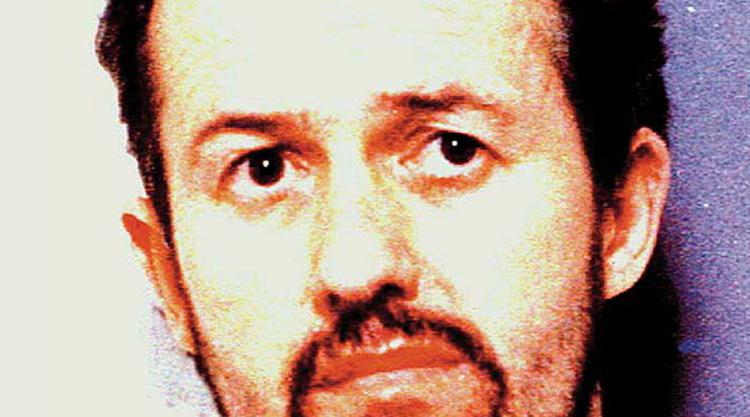 Former football coach Barry Bennell has been remanded in custody after appearing in court charged with child sex offences.

The 62-year-old appeared at South Cheshire Magistrates' Court in Crewe via video-link charged with five counts of indecent assault on a boy, two counts of inciting a boy to commit an act of gross indecency and one count of assault with intent to commit buggery.

He was remanded in custody to appear at Chester Crown Court on January 11.