Hareide hits back over 'pigs' jibe 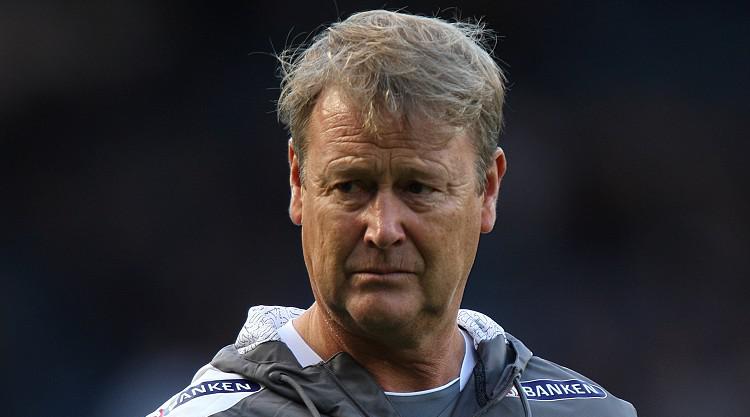 Malmo boss Age Hareide has attacked the Scottish media amid controversy over the "pigs" jibe aimed at Celtic following the first leg of their Champions League play-off.

But an angry Hareide chastised a Scottish journalist after being asked about the furore during his pre-match press conference ahead of Tuesday's second leg in Sweden, claiming that the word had been taken out of context when translated into English.

Hareide said: "If you travel abroad and you are going to write about players from Sweden or Norway or Germany or Spain or France, you have to learn the words.

"To play like a pig is to play dirty. It was a tough game but it was not a dirty game."

"That is why I am upset with the press, you just translate things and then put them in headlines.

"The only thing I want from the press is to tell the truth. You have to have respect for languages and the places you travel to, to pronounce things correctly."

The "pigs" comment was not the only controversial utterance coming from the Malmo camp after the first leg.

Hareide had claimed that Celtic did not have the legs for 90 minutes after Jo Inge Berget netted his second goal deep in injury-time, while Wiland also accused Leigh Griffiths of acting like a child and Rasmus Bengtsson claimed Celtic had players who did too much talking on the pitch.