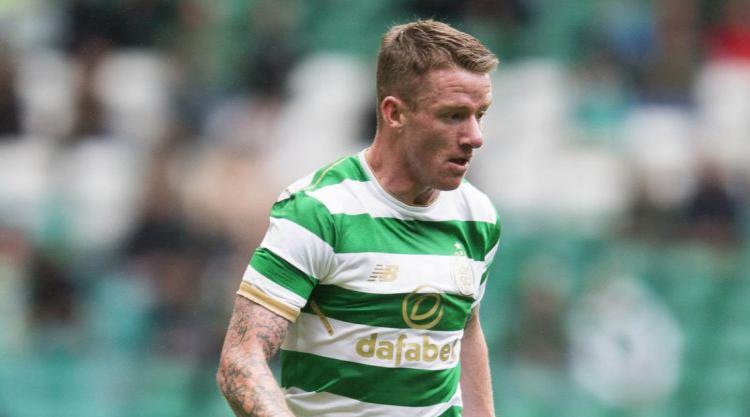 Celtic have announced that winger Jonny Hayes broke his leg in the 2-0 Boxing Day win at Dundee.

The 30-year-old Irishman was carried from the field on a stretcher in the first half following a challenge by Dens Park defender Josh Meekings, who also had to be replaced in the Ladbrokes Premiership encounter.

The Parkhead club's official Twitter account announced: "Everyone at #CelticFC would like to wish Jonny Hayes well as he recovers from a broken leg. Looking forward to seeing you back in the Hoops, @jonnyhayes15!"

A newspaper report earlier in the day claimed Hayes faces up to six months out with a fractured tibia.

If confirmed, that would be a devastating blow for the player, who had recently got a run of games under his belt following his move from from Aberdeen in the summer, scoring his first goal for the club against the Dons on Saturday.