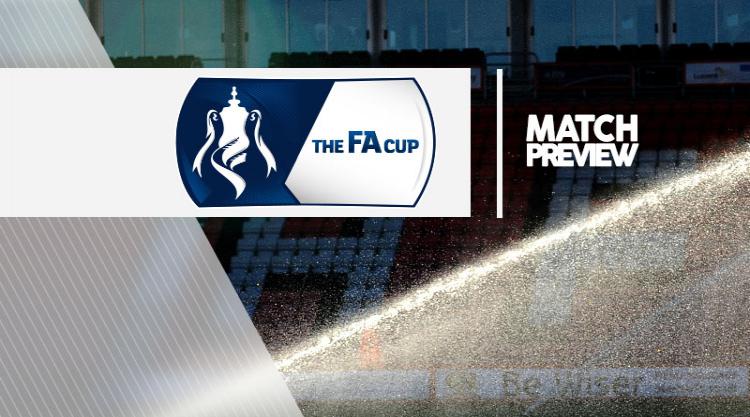 Cardiff are short on numbers for their FA Cup third-round home tie with Mansfield on Saturday.

Lee Peltier has been ruled out for a month after being booked in for surgery and Matthew Connolly - who damaged a muscle in the New Year's Day defeat at QPR - will be out for a similar length of time.

But there is some good news with Wales defender Jazz Richards fully recovered from an ankle problem which has prevented him playing since September.

Liam Feeney's loan spell from Blackburn has been extended to the end of the season.

Danny Rose could return to the Mansfield squad after missing the win over Carlisle on Monday with a hip injury.

Captain Zander Diamond also missed that match after he was struck in the face with the ball against Wycombe on December 30 and remains absent.

Midfielder Joel Byrom will not be fit in time, but he is expected to return to training next week following his groin injury.

Defender David Mirfin is still being assessed after knee surgery and it remains to be seen whether he will be involved.