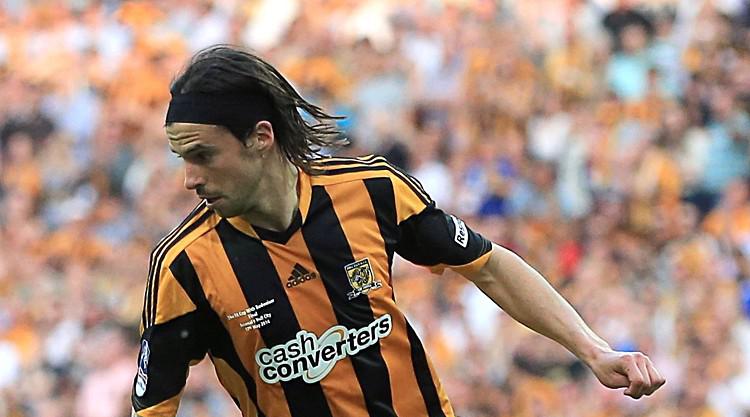 Boyd, 28, has joined the Clarets for an undisclosed fee on a three-year contract.

The switch has been completed after Tigers boss Steve Bruce revealed on Sunday that he had allowed the Scotland international to talk to Burnley.

Wishing the player well, Bruce said: "I've been in the game a long time and if all professional footballers were like George Boyd my job would be easy.''

Boyd joined Hull on loan from Peterborough midway through the Tigers' Championship promotion campaign in 2012/13.

The move was made permanent at the end of that season and he then featured intermittently in the Premier League last term, as well as coming off the bench in the FA Cup final defeat to Arsenal.