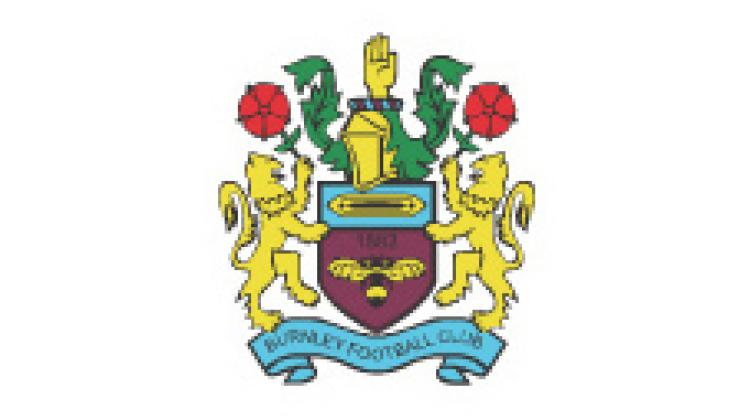 Dave Thomas's latest book, a Jimmy Adamson biography, will be launched a week today in the club shop at Turf Moor.

The book, entitled "Jimmy Adamson - The man who said 'no' to England" tells the story of the life of the former Burnley captain and manager who sadly passed away in November 2011 at the age of 82.

Some of Jimmy's grandchildren will be at the launch along with former team mate Jimmy Robson along with players such as Ian Brennan, Paul Fletcher, Jim Thomson and Colin Waldron who played in Adamson's team of the seventies. Also expected to be there is current manager Sean Dyche.

Adamson joined Burnley just after the end of World War II and made his first team debut at Bolton in February 1951. He went on to make 486 first team appearances, including 426 in the league, before hanging up his boots in 1964 and joining the coaching staff.

He became manager in February 1970 and was in charge for almost six years during which time we were relegated from the First Division (in 1971) and promoted back two years later.

After losing his job in January 1976 he later went on to manage both Sunderland and Leeds but called time on his football career after losing his job at Elland Road. He and his wife May, who passed away 15 months before him, continued to live in Burnley.

He only saw one more game at Turf Moor. That was the home draw against QPR in January 2011 on the occasion of the opening of the Jimmy Adamson Lounge in the Jimmy McIlroy Stand.

The launch will be between 4 and 5 p.m. It's an informal event in the shop ahead of the big launch two weeks later and there will be a complimentary glass of wine for all those who attend.