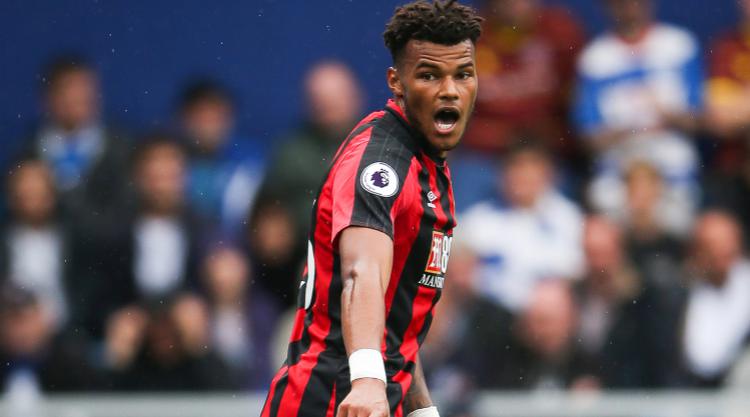 Defender Tyrone Mings has committed his future to Bournemouth by signing a new long-term contract, the Premier League club have announced.

The Cherries have not revealed the length of the deal for the 24-year-old, who arrived at the Vitality Stadium from Ipswich in the summer of 2015.

Mings, who suffered a serious knee injury on his Bournemouth debut and was also suspended for five matches last season following an incident involving Manchester United striker Zlatan Ibrahimovic, has made 13 appearances for Eddie Howe's side.

"It was an easy decision for me because I'm very settled down here," Ming's told the club's official website.

"The first two years of my time wasn't an easy one, with trying to get in the team and getting injured on my debut.

"But I came out of it the other end, had a bit of a run in the team last year and feel like I am in a good place now.

"I'm over the moon to be staying."

Mings has featured twice so far this season, playing in the Carabao Cup tie at Birmingham and the Premier League match at home to Manchester City.

Cherries chief executive Neill Blake said: "He had a very tough start to life here with a serious injury but has come out the other side a better player and person for the experience he has been through.

"Tyrone is a player of huge talent and potential, an exceptional athlete and someone who has a very bright future at this club."