Lee Clark will look to give Birmingham youngsters more game-time 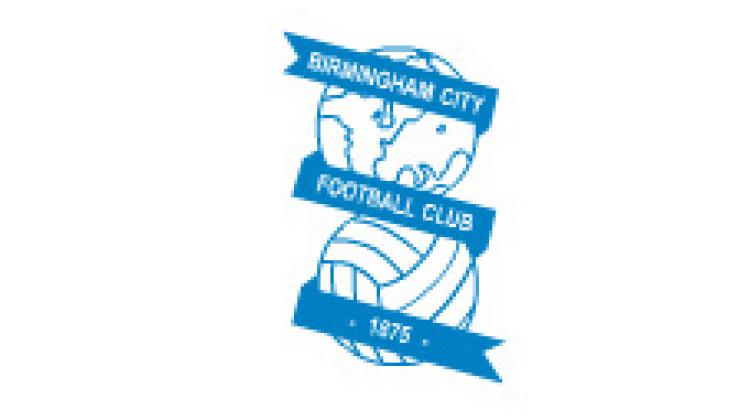 Lee Clark will opt to give opportunities to Birmingham's youngsters rather than find a short-term replacement for the injured Leroy Lita.

Lita returned to parent club Swansea after a thigh injury cut short his loan spell at St Andrew's, which saw the former Reading man net three goals in 10 games. But the Blues boss has said he would prefer to promote the club's teenagers, instead of returning to the loan market. He said:

"I want to give the kids a chance, I've been impressed more and more by the week with them.

"I think there are going to be places for them, if they keep performing. I'm hoping that all these lads can follow the example of Marlon (King), who is scoring goals and playing very, very well." Clark added:

"I think we're all acutely aware of how careful we have to be spending our money."