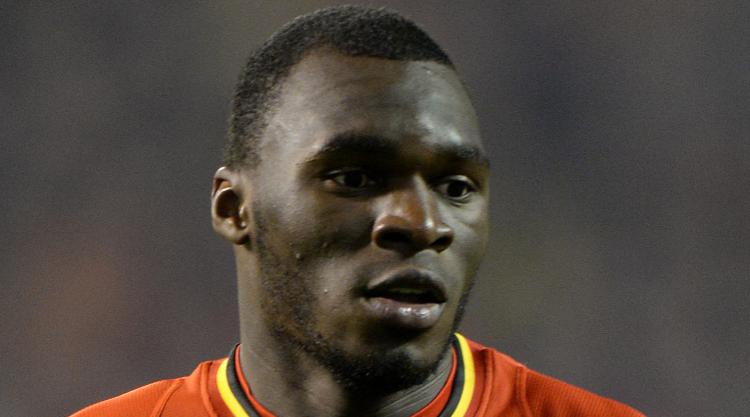 Christian Benteke scored the quickest ever goal in World Cup qualifying to help Belgium to a comfortable 6-0 victory away at Gibraltar.

It was a disastrous start for the hosts after Benteke stole possession of the ball straight from kick-off before sprinting away and scoring within seven seconds of the match.

Dries Mertens got on the scoresheet six minutes after the break with Benteke completing his hat-trick shortly after with a lovely flick while captain Eden Hazard completed the rout with 11 minutes left.