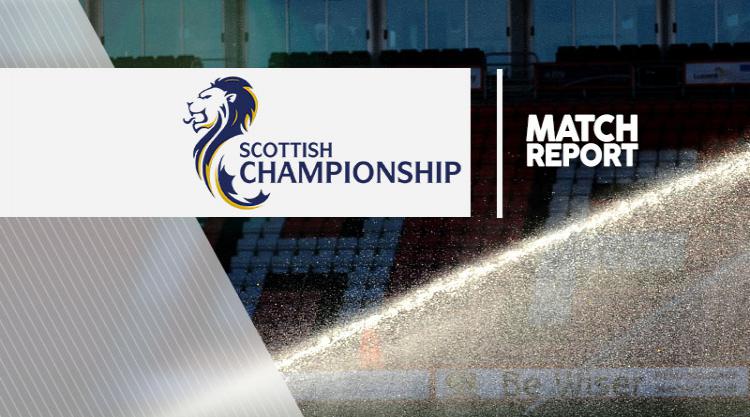 Jason Cummings at the double as Hibs crush Ayr

Jason Cummings hit a brace as Hibernian cruised to a 4-0 win over Ladbrokes Championship bottom club Ayr at Somerset Park.

And they doubled their advantage three minutes later as Grant Holt escaped down the right wing and his ball across the face of goal was converted by Martin Boyle from close range.

James Keatings made it three in the 66th minute when he latched onto a ball from Cummings to fire home.

And Cummings himself put the icing on the cake six minutes later, Keatings returning the favour to send him clear and he made no mistake.