Villa Get First Win Away 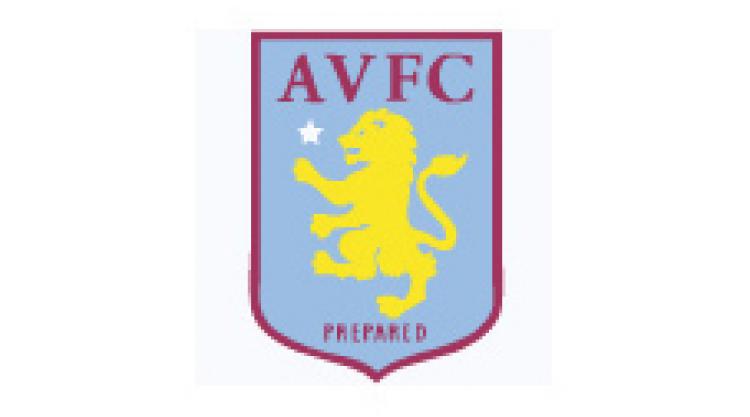 In a game of two poor teams, Villa are less poor

It was a win. It wasn’t pretty. It certainly lacked the entertainment of last season’s 3-2 loss at the Rebock, it was most assuredly played with two teams lacking in talent or confidence from the few players that possess talent, but still it was a win.

Bolton missing players through injury and suspension started brightly, but lacked punch up front. They had a great chance early on as Hutton allowed Eagles free on the left but the first time shot was tame.

Bent and Petrov both came close with chances that should have been buried. Villa was now on top by quite a margin and it was not a surprise when they scored first. Gabby got down the left for the first time and delivered a lovely ball back for ALBRIGHTON to score his first of the season and the first time scoring and being on the winning side.

Villa was cooking now and Bolton looked like passengers in trouble of being swept away and it got worse when they turned possession over to Villa, PETROVand N’Zogbia linked before the Bulgarian slammed his 3rd goal of the season via Cahill’s outstretched leg.

Guzan made a couple of fine stops as Bolton tried to fight back and carried on with some more good ones in the second half as Owen Coyles half time talk seemed to be working.

Finally a stroke of good fortune went Bolton’s way. A poor corner by Tungay was directed back to him by Petrov’s panicked clearance, Tungay found Zat Knight all alone on the edge of the area. Knight controlled and side footed as though he didn’t want to score against the side he supported and once played for, but Villa failed to clear and KLASNIC banged in the goal to reduce the deficit.

Bolton was fired up but eventually their fire petered out and Villa took control again. Bent had 2 more chances to score before being taken off for Heskey.

Good games for Guzan, N’Zogbia and Albrighton, although Zogs was almost invisible until the 85th minute or so when he seemed to show up again, I thought Bannan if available should have come on and put Gabby on the left as he was tormenting them any time he got down the channel.

Herd and Petrov did well.

My man of the match was Dunne who gave a vintage Dunne performance.

A good win and a much needed win and as of now there are a couple of teams not as good as us, we maybe in need of these points late on this season.

But, an increase in quality is deperately needed.