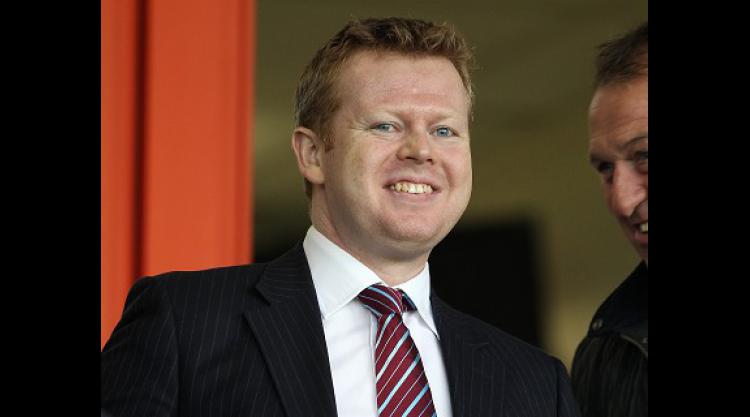 Chief executive Paul Faulkner believes Aston Villa should be challenging for a European spot this season.

Villa are lying in eighth spot in the Barclays Premier League although seven points adrift of Chelsea, Liverpool and Arsenal on 22 points but Faulkner feels the quality of players at manager Alex McLeish's disposal means they should be setting their sights on Europe.

He told the Birmingham Mail: "I think Europe sits there as a goal and this year that would be our goal. That's what we want to try and achieve."

He added: "It's not easy but I believe it's doable this year. We've got a lot of ambition.

"I think that's got to be the goal and that should always be the goal for a club like Villa.

"I really do think if we can put a good run together that we've got a good squad."

Faulkner added: "A big part of what we feel is that being in Europe is important psychologically for Villa. We're still one of only four English clubs to win the European Cup. We want to be experiencing those European nights.

"I know I want that back, I know Randy Lerner (club owner) wants that back.

"Everyone knows the financial returns from the Europa League aren't as great as the Champions League - but they are still significant."