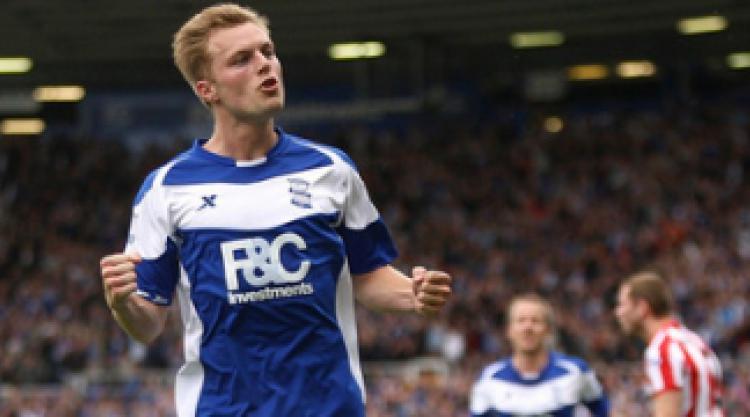 Sunderland are reportedly set to win the race to sign Seb Larsson on a free transfer, beating Fulham, Aston Villa and Arsenal to his signature.

The Sweden international has been considering his options since Birmingham's relegation from the Premier League.

The 26-year-old midfielder turned down a move to the continent, despite interest from La Liga, to remain in England.

Sunderland boss Steve Bruce signed him for Birmingham and has agreed a deal to take him to the Stadium of Light.

His former club Arsenal had offered him the chance to return to North London but knowing he would be a squad player with the Gunners was seemingly enough to put him off the move.