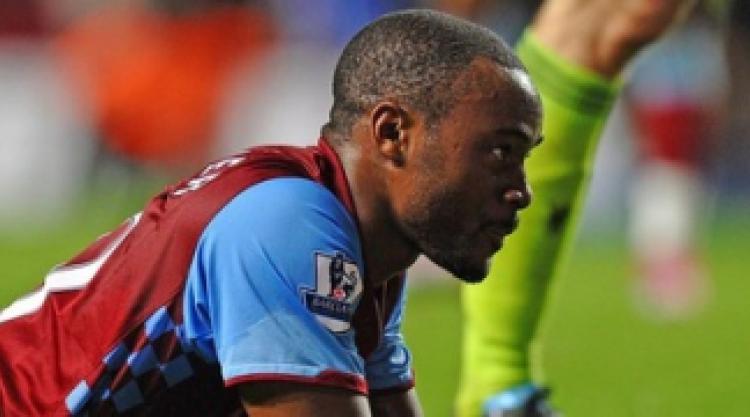 Former Aston Villa midfielder Nigel Reo-Coker has travelled to the north-west for talks with Bolton Wanderers, according to reports.

The 27-year-old departed Villa in the summer and a number of Premier League clubs have since made contact.

The former West Ham star has also been linked with a move to the continent with Italian, German, Spanish and French clubs showing an interest - but a move in England now appears more likely.

Bolton have emerged as front-runners and Reo-Coker is now set to hold talks with The Trotters.

Bolton are looking to complete a number of deals in the coming weeks with Barcelona winger Jeffren firmly in Owen Coyle's sights.

Coyle has also been strongly linked with a double swoop on his former club Burnley with Chris Eagles and Tyrone Mears said to be their way to The Reebok Stadium.