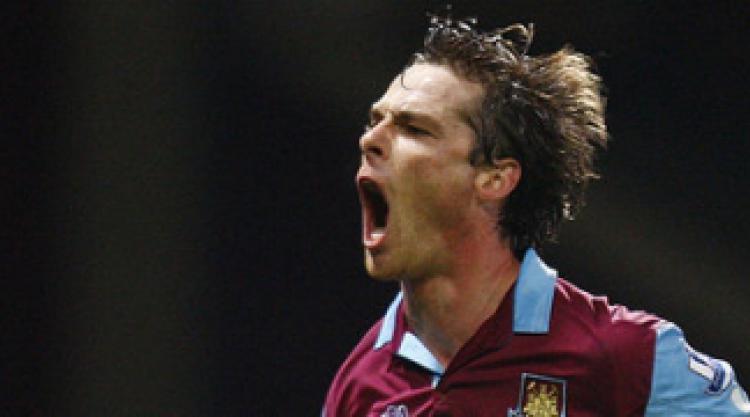 England midfielder Scott Parker has resumed training at West Ham United with his future at Upton Park yet to be resolved.

Parker is expected to leave the relegated Hammers this summer but not before he has held talks with new manager Sam Allardyce.

Parker and England goalkeeper Robert Green joined in with pre-season training for the first time on Thursday, having been given extra time off following international duty.

Aston Villa are the latest club to be linked with a move for the 30-year-old, who is thought to favour a move to Tottenham, although Turkish side Fenerbahce are understood to be the only club to have made a firm offer.

Allardyce takes his squad to Switzerland this weekend, where they play their first friendly against Young Boys on Monday.