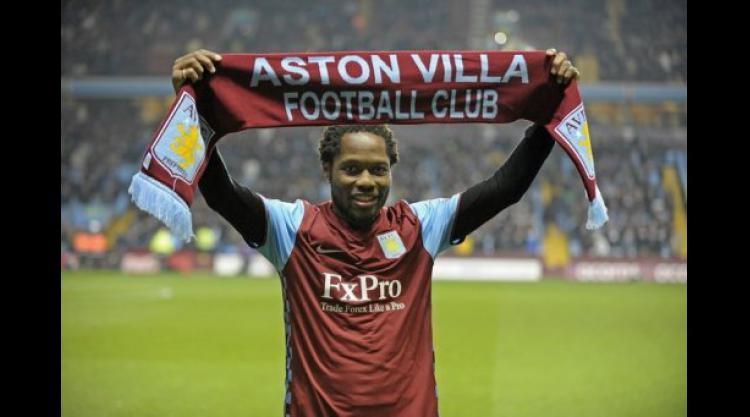 Aston Villa have loaned out their Cameroon international Jean II Makoun to Olympiakos this season, the Greek champions announced Monday.

No financial details of the deal were announced but the club has the option to buy out the midfielder's contract next season.

Makoun, 28, has 54 caps with the Cameroonian national team and has scored three goals.

"He is a player with great performances and comes to Olympiakos in the most productive age. I wish him good health and to join quickly the Olympiakos family," said club owner Vangelis Marinakis.

Makoun said he was pleased to join Olympiakos and that he would do his best for the club to win another league title "and to do whatever possible to do well in European play.

"I hope to achieve what I accomplished with Lyon, to go as far as possible in the Champions League and to play good football."