McLeish: I'm not scared of City 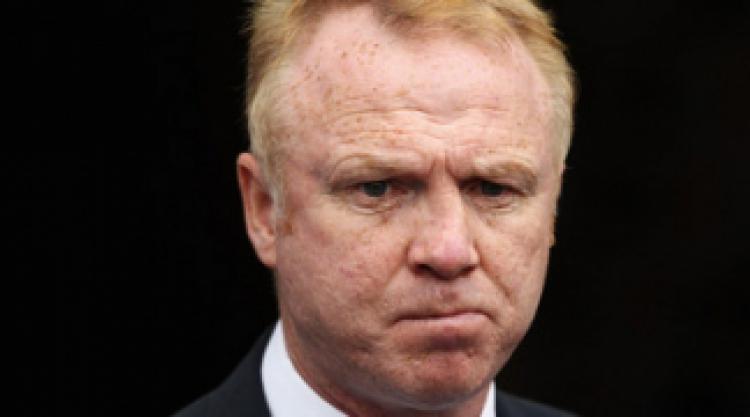 However, he insists there will be no fear factor when his side travel to the Etihad Stadium on Saturday.

Like his counterpart Roberto Mancini, McLeish has led Villa to an unbeaten Premier League start and top scorer Gabriel Agbonlahor is set to boost the visitors by recovering from a back injury.

McLeish said: "City have had some quite frightening results since the start of the season. That can be intimidating for anyone looking on but we have started brightly and steadied the ship."

Agbonlahor was substituted during the win over Wigan two weeks ago due to his back injury but McLeish added: "We expect him, barring a nightmare in training, to be okay for the game at City."