McLeish hopes to win over fans 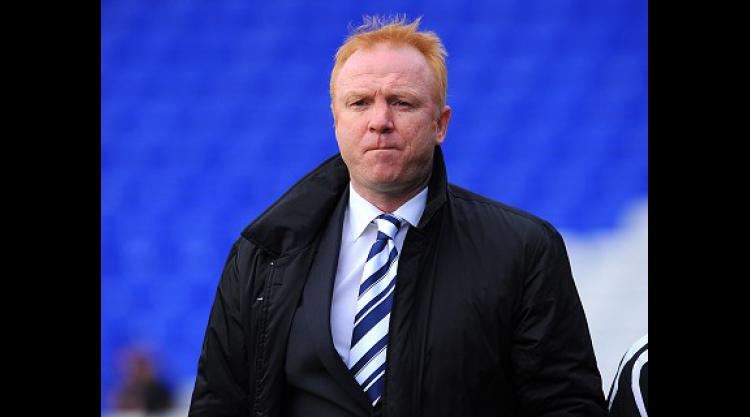 New Aston Villa manager Alex McLeish has asked the fans of the club to allow him time to prove he is the right man for the job after he left bitter rivals Birmingham to take the post.

McLeish's appointment was criticised by both sets of supporters after he was named Gerard Houllier's successor at Villa Park, but the former Rangers boss believes he can do the job and claimed he understood where the club's fans were coming from.

"Let me prove myself and I will win you over. It is not a case of proving the fans wrong, I want to go forward with them and prove I am the man for this job," he said.

The 52-year-old insisted the decision to leave Birmingham was tough and was quick to thank the Blues' fans for their continued support during his tenure at St Andrew's.

He said: "To think I have been able to manage both of them (Villa and Birmingham) is a wonderful honour. I wouldn't say it was a difficult decision in my career but it was a tough one, it is not every day you get offered a job like this. There is no way I couldn't have been the manager of Villa.

"I thank them very much for their support over the four years I have been there. Not everybody was sure of me at Birmingham and OK I left on relegation but we just fought one of the hardest Premier League campaigns ever."

The ex-Scotland boss also revealed he would have no problems in returning to his former club in the quest to add new players to the Villa ranks.

"I know there are many good players there but the policy that I have always maintained is not to talk about other clubs' players," he said.

"I'm getting bombarded - we are just going to access things at the moment. If I thought a (Birmingham) player could improve Aston Villa Football Club why not?"