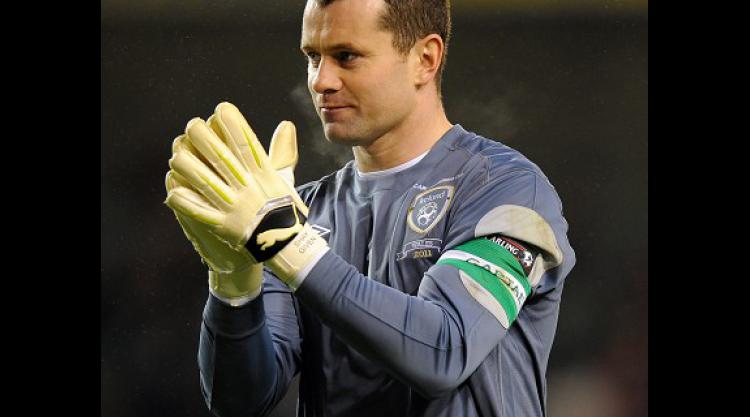 New Aston Villa manager Alex McLeish is stepping up his attempts to sign a proven goalkeeper with Shay Given understood to be amongst the targets on his radar.

The Manchester City player spent last season as number two to Joe Hart, who reaped the benefits of a season under McLeish when on loan at Birmingham.

Now McLeish is considering whether to return to Eastlands for 35-year-old Given, who moved from Newcastle two years ago and still has two years left on his current contract.

Villa need a new number one after Brad Friedel opted to leave on a free transfer at the end of last season to move to Tottenham, but the Midlands club will make no official comment on whether McLeish wants to sign Given.

The Republic of Ireland international's only appearances for City last season were in the Europa League, but at Villa he would be virtually guaranteed first-team football ahead of back-up goalkeepers Brad Guzan and Andy Marshall.

McLeish also has to decide whether to go back to his former club and try and sign Ben Foster, who he brought to St. Andrew's from Manchester United in a £6 million move last summer. Foster had an oustanding season despite Blues being relegated from the Barclays Premier League.