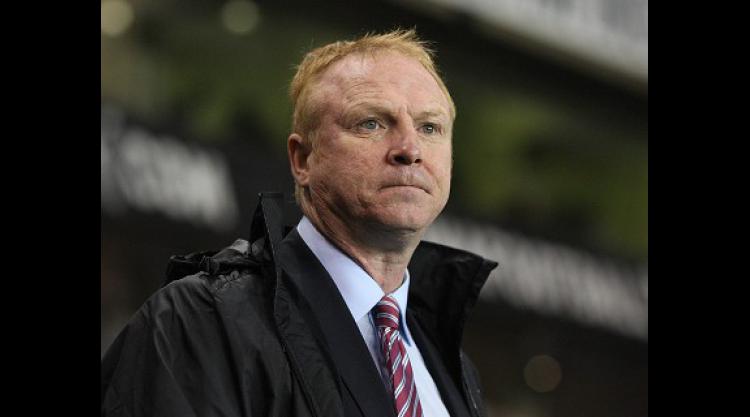 Aston Villa manager Alex McLeish expects to have a trio of experienced players back available by the start of the New Year as he prepares for a quiet January in the transfer market.

Striker Darren Bent and defender James Collins should have recovered from thigh and Achilles problems respectively in time for Saturday's clash at Chelsea. Veteran forward Emile Heskey will miss the trip to Stamford Bridge with his Achilles injury but McLeish hopes to have him available for the home game with Swansea on Monday.

McLeish will need all his senior players available as he again conceded Villa have to trade carefully and would prefer a sell to buy policy. The Scot said: "January can be a bit of a panicky window but we have got to be sensible and trade carefully."

He added: "Whether there is a lot of business here at Villa (in January) is doubtful. I don't think we will see much. I've said since the summer we've got to trade carefully and, for something to happen, we have to try and balance it out by someone going off the wage bill.

"That is the way we are working at the moment. There are no out and out targets as such. I know where I need to strengthen the team but whether that is going to be in January remains to be seen."

Heskey came off at half-time during the goalless draw at Stoke on Monday.

McLeish said: "Heskey is out of Saturday, he has got an Achilles problem. But it's not something serious and we just have to manage that one and he could be back on Monday (against Swansea)."

Collins defied an Achilles setback to play the whole 90 minutes at the Britannia Stadium.

McLeish added: "Again, it is manageable. He had a little agitation in his Achilles. He played brilliantly through it in the second half at Stoke. He has been back out training and is also getting ongoing treatment."