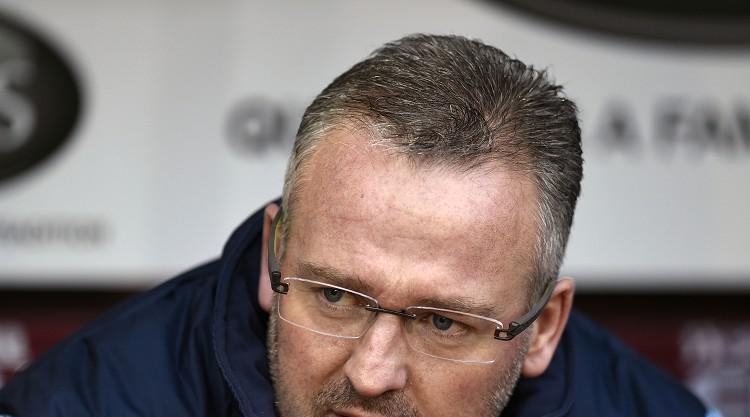 Aston Villa fans will hope to see the benefits of a meeting of minds between manager Paul Lambert and Bayern Munich boss Pep Guardiola this week.

Lambert flew to Germany to spend time watching the German giants train and sit down with former Barcelona coach Guardiola.

The Villa boss has extensive contacts in the Bundesliga from his playing career with Borussia Dortmund and took full advantage with an "eye-opening" trip to Bavaria.

"I was watching them train and had some meetings with people," he said. "It was a good experience for me.

"I know people there. It was absolutely brilliant, first class.

"We (Lambert and Guardiola) had a really good chat. I also know Matthias Sammer (the Bayern sporting director and former Dortmund team-mate of Lambert) as well.

"I met a few people there and it's an absolutely first-class football club.

"It was brilliant. A real eye-opener."

The Scot was reluctant to disclose exactly what he had learned.

"I think what I saw there should probably stay in my own head," he said. "If you want to see it, maybe go and try and have a look."

Lambert goes up against Leicester counterpart Nigel Pearson in the Barclays Premier League on Sunday and was reluctant to comment on the Foxes manager's midweek spat with a supporter.

"I've been away for a couple of days so I don't know anything about all that," he said.

"I can't get involved in it. Managers being criticised has come into the game more and more. I don't think it's nice and it doesn't help the team.

"Nigel's a good guy, I've met him a few times. I don't know anything about it as I've been away, so I'll probably leave it at that.

"It's not nice when it happens to you. It's come more into the game, with the banners etc too. It can hurt the team and the team is the most important thing.

"I don't like it. I don't like seeing things like that. I know how hard the job is and it's not nice. It's a 'free hit', to have a go at the manager with a banner or chants.

"On the whole the fans have been fantastic with me here."

Lambert confirmed he had spoken to Roy Keane this week following his assistant's departure from the club.

Keane quit just months into his role to focus on his primary job as Republic of Ireland number two, but Lambert, who has yet to focus on finding a replacement, insisted the split was amicable.

"I spoke to Roy after the Palace game (Tuesday's 1-0 win) about the reason's it's happened and there's been no problem," he said.