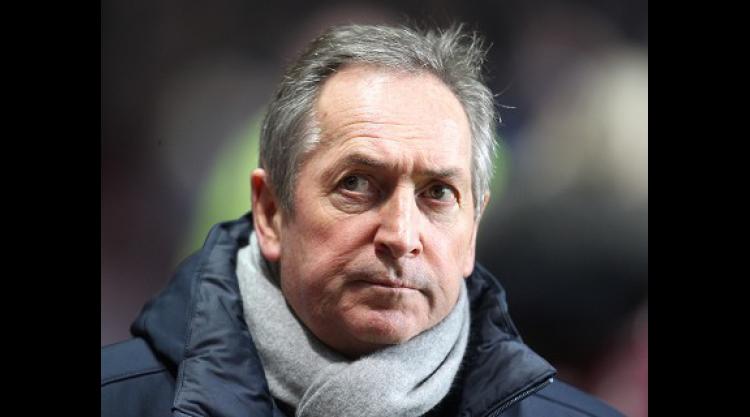 Aston Villa boss Gerard Houllier watched his much-changed team crash out of the FA Cup at Manchester City and insisted he would do the same again.

Instead of throwing his star names at the Blues in an attempt to book a home quarter-final with npower Championship outfit Reading, Houllier made eight changes, leaving Stewart Downing, Ashley Young and Marc Albrighton on the bench and City took full advantage as Yaya Toure, Mario Balotelli and David Silva scored in a 3-0 win.

Villa fans were clearly unhappy with the move but Houllier was unrepentant and he said: "I had to do it and I would do it again."

He added: "I understand where they are coming from but I don't think we could have beaten Manchester City."

Clearly, Houllier still regards ensuring Premier League survival as his side's primary focus for the remainder of the campaign.

In any case, as Houllier pointed out, most of the players he started with are proven internationals.

"Nathan Delfouneso will go to the Under-21 Championships in the summer. Emile Heskey went to the World Cup and Gabriel Agbonlahor was in the squad for Denmark last month but couldn't go for personal reasons," said Houllier.

"Those in midfield are internationals, so were the two centre-backs. We have quality in the squad and we have an important game against Bolton at the weekend.

"I don't think it would have changed anything. We were beaten by a team that is better than us at the moment and was ruthless in terms of goal opportunities.

"They were clinical and you must give them credit."